Why Do Churches Get Multiple 501c3s?

You can think of this in terms of a large retail store. One example of this is Walmart. Walmart is one technically one large building, but there can be multiple departments located in the building itself. You can have a section for women’s clothing, men’s clothing, sports equipment, and office supplies. None of the listed departments are exactly the same in the way they are constructed, but they are still a part of Walmart as a whole. The same process applies to a nonprofit organization who qualifies for more than one 501c3s. There is one institution or organization in the form of a tree, and the different 501c3s in the form of branches.

Different Programs Under One Roof

The biggest and best example of an entity that can house multiple 501c3s is a church. You might wonder why an organization that is already tax-exempt would want to have a few 501c3s under its belt, and no, it is not because they’re greedy or intent on slowly conquering the world. It is quite the opposite, in fact. The reason why churches can have multiple 501c3s in their arsenal is that a church can run several very different programs under its one roof.

It is not just about worship and prayer services: a church could potentially include a private school that operates through the church or some kind of outreach ministry. Sure, private schools and outreach ministries are still technically part of the same church, but they are individual pieces rather than one giant puzzle.

To understand this all a little better, let us dissect these two examples.

A small private school operating through the church could apply for its own 501c3 within the church. This would ensure that the school is tax-exempt and that they can make money and receive contributions (which, to the extent provided by the law, are tax-deductible). The majority of private schools start filling out their 501c3 paperwork shortly after they have been officially incorporated in the state they are operating in. Parties who are interested in donating are more likely to give their money to a 501c3-approved private school than the church the school is working through. It is a sad truth, but it is generally the way things work. 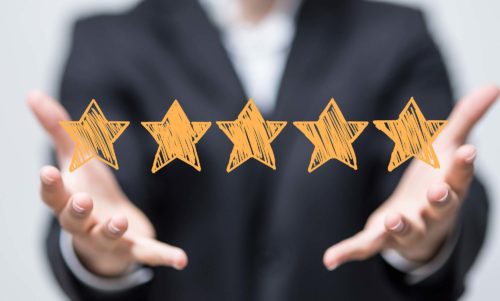 Another example would be outreach ministries. Churches often reach beyond their borders and helping as many people as they can. They do not focus on just one service or mission, but a handful of them. This can be seen in churches that collect clothes for the poor and homeless, go on mission trips to other countries and evangelize, or open food pantries for those who cannot afford to eat.

Again, while these are being operated directly through the church, they are their own separate entity and require their own outside-the-church 501c3 approval. Often, there is an overlap, which leads people to think that a ministry does not need its own 501c3; they can just use the same one as the church. This is an incorrect assumption and can lead to some major bumps on the road, so it is best to separate the outreach ministry from the get-go.

Who Decides if a Church has Multiple 501c3s?

What makes or breaks the decision to ultimately have more than one 501c3 in a church? It all falls back to those who are running the church themselves. Following the creation of a nonprofit ministry, the board members make the decision on whether the church will control the ministry or if it will be independent. It can be a heavy choice to consider, which is why it is best to weigh the pros and cons of either option. If the nonprofit ends up working under the support of the church, the board members should be the same people who are on the board of the church itself.

Alternatively, if the organization decides to become its own entity, it will have a board that does not necessarily have to include church board members. These board members can be friends or family members of churchgoers, or trusted colleagues who have no affiliation with the church whatsoever. As previously mentioned, interested donors lean towards nonprofit organizations that are separated from the church rather than the nonprofit church itself a large portion of the time. Also, growth opportunities seem like a more reachable target for a nonprofit ministry that conducts activity as its own entity.

As previously mentioned, interested donors lean towards nonprofit organizations that are separated from the church rather than the nonprofit church itself a good majority of the time. Also, growth opportunities seem like a more reachable target for a nonprofit ministry that conducts activity as its own entity.

Something you might wonder after realizing that there can be more than one 501c3 for a church: does a church have to have a 501c3 at all, let alone multiple? Most churches are established as nonprofit organizations, but there is no mandatory decree that says it is absolutely necessary that they apply for 501c3 approval. In fact, there are some churches who boycott 501c3 status, if only because they are already tax-exempt. If people regain donations as deducted taxes, it defeats the purpose of the original offering.

Nevertheless, not all churches think this way, and it is evident when they apply for 501c3 status. Receiving donations can be important when a church is really putting itself out there in the form of different missions, ministries, and evangelism. 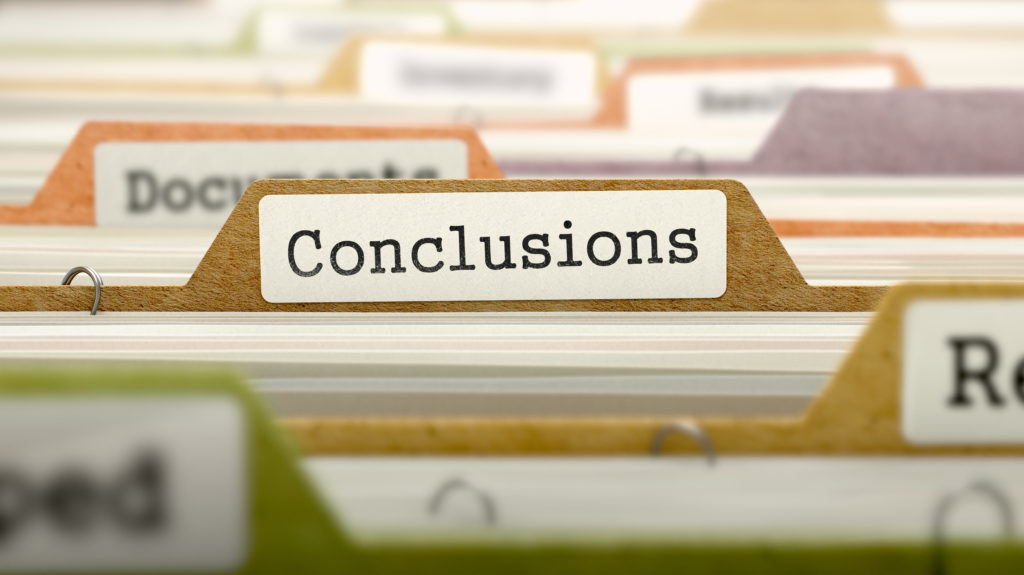 If you are interested in finding out more about 501c3 status in regards to a church, or how you can have multiple 501c3s for different church operations, please contact our nonprofit experts at 407-857-9002. Likewise, you can email us at info@bizcentralusa.com. We look forward to answering your questions and starting you down a path that suits all of your nonprofit needs.